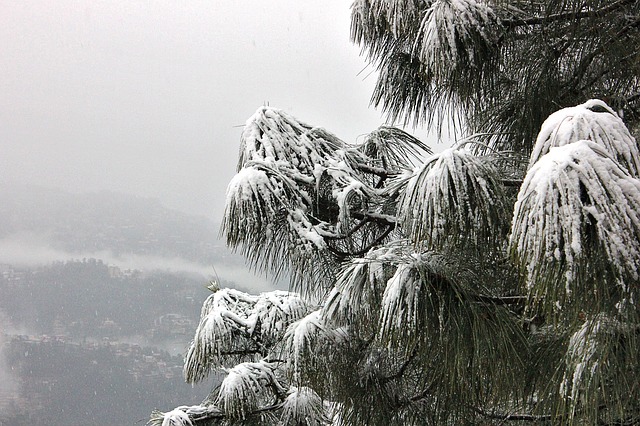 Maya was born to the strong, proud and ruthless leader of tribe Tunai and his equally jealous and relentless, beautiful queen in the mountains by lake Sukai near the western Himalayas.

Blinded by his barbaric living, the father killed any son who showed the slightest signs of authority and the mother kept their innocent daughters as slaves until adolescence arrived, only to have them married to the poor and crippled in far away lands.
Maya did not remember much of her childhood. She and her siblings were surrounded by a constant fear of the fate of their survival. Working under the strict eye of the elderly of the tribe in kitchen, taking care of their younger siblings, wearing shabby robes and keeping away from their mother’s dreadful eyes as to if she spotted the blooming beauties, she might even kill them instead of giving away to a man.

Maya had a gift to question, what is, why is, how is, the way everything is, but dared not spoke to anyone. And so, most of her time went into day dreaming while doing her mundane tasks, looking at the beautiful fields, the serene lake, the tall standing snow-covered Himalayas, the starry night skies.

On one such beautiful spring morning, when Maya was a little less than 10, she caught her eyes on a beautiful pinkish-white rabbit while working in the fields. She started chasing the rabbit playfully, losing the grip of the task and no later reached across to the lake.This was the first time, she felt the breeze caressing her hair, the sunlight falling on her face , a sense of deep love with nature. It filled her with an unspeakable awe.

She caught the rabbit and decided to keep it.

For many days she took care and played with her secret friend, until one night, her sleep was broken by a screeching noise. Maya opened her eyes and saw the rabbit in the hands of her father.

The fierceness of anger in the man’s eyes pushed Maya in a marsh of fear.

“You have done what none of your siblings could dare to. I don’t like the smile which your little friend brings on your face.” He started crushing the delicate rabbit with his strong hands.

“No” screamed Maya in horror.

Furious with the girl’s resistance , he closed his eyes.
He loosened his grip, opened his eyes and said to Maya in an affirmed and strong voice “Either you kill this one or I will kill you.”

Maya took the rabbit in her little trembling hands, her only friend, sought comfort in her arms. The shiver running through her bones could not let her even look at the man. She felt weak and timid in front of the strong hovering figure.

Kissing the little creature a final goodbye, Maya twisted the neck of the rabbit , taking away his breath.

She fell on her knees with her innocent friend, in an agonising pain she felt for the first time.

Years passed but the deep wounds of that dreadful night refused to leave her.

With each passing day, something inside the girl changed. She felt beauty but with equal envy, courage but with fear, the bliss of nature but with the urge to destroy it, the purity of goodness but with a greed of evil, a wish to live but with the same desire to die.

She had fallen prey to the turmoil of these voices inside her head.

At a tender age of 16, Maya possessed the beauty of her mother with the furious eyes of her father.

Time had come for Maya to be married off and so was she, but, to a young handsome man of tribe Kiaki, adding envy to her sisters, unaware, unprepared into the world of a  predator.