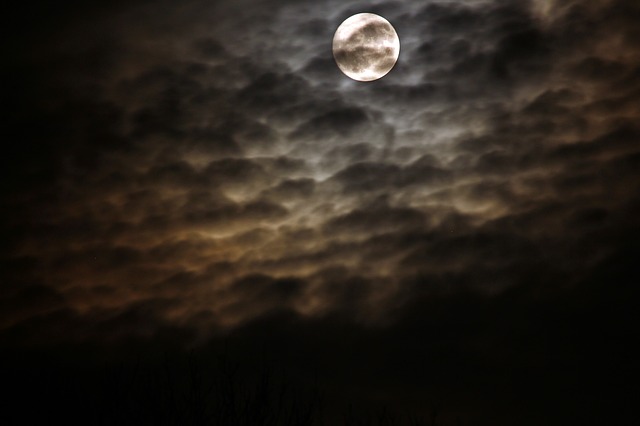 The people of Kiaki tribe were a strong follower of life force. They believed, each object living or otherwise has a life force fuelled by the energy inside it. The reason of this inside energy was unknown to them and this unlimited source became their god.
Their living was dedicated to keeping this inner life force in harmony with the external energy fields to attain balance and peace.
They also believed that when the tribe could not keep the balance, their god sent devils in human form for the tribe to suffer.

Rohilla to them was one such devil.

The strong man had the most magnificent skin and mystical eyes of a predator. He according to the olds text of the tribe, was a life-eater.

With the start of the lunar cycle, the devil kept his prey under a fog of the most beautiful emotions that could be witnessed to make the prey’s life force reach its peak.
On the night of the full moon, once it slept under the beautiful moonlight, he held his victim’s hand and sucked the life force out of it.

The prey remained fragile for the next part of the lunar cycle. And once again, as the body started to recover, the fog would again start to build around the mind of the victim.

As a child, Rohilla fed on animals. However, the creatures could not survive for more than a cycle or two. As the child started growing, the thirst of the inner devil increased which could no more be satisfied by the innocent animals.

When Rohilla was 13, his elder brother, among his seven siblings and parents whom he lived with, became very ill and could not be cured by the most well-known healers in and out of the tribe.
The taste of life energy leaving his brother’s body due to the growing disease became unbearable to Rohilla. And soon after, his uncontrollable temptation got the taste of his first human life force.

As Rohilla started gaining strength, his family started shrinking leaving none of the survivors by the time he was 20.

The tribe, under a deep fear for its survival, decided to bring him a bride.